A hero is someone who shows a virtue that we admire. Superman, Spider-Man and their ilk aren’t heroes because they leap tall buildings, sling webs, or wear cool costumes, it’s because they stop people from committing injustice. They show courage, compassion, determination, faith, sacrifice, and a sense of service and purpose. They are us as we wish we could be or would be; they are guiding lights that illuminate the path of righteousness. If our heroes fail along the path, they must rise up and continue, or they are no longer heroes.

References to heroes and heroism are scattered like precious jewels throughout the writings of Shoghi Effendi; in naming the earliest era of the Bahá’í Faith the Heroic Age, he called on us to reflect on the heroic sacrifices of the Báb, Bahá’u’lláh, and their early followers who blazed trails through the wilderness of error, trails that we now tread as we follow their lead towards the light of Divine guidance. But Shoghi Effendi warned us—especially the Western believers—of the severe trials that would await along this path. Established as it was upon centuries-old traditions of materialism, exploitation and injustice, Western society would continue to fall deeper and deeper into a well of corruption and decay that would sap the moral strength of so many of its citizens, and plunge them into a state of lethargy and apathy.

“We, today, face that test,” said Dr. Peter Khan in a 1995 address on the subject of tests, “the test of overcoming apathy and lethargy. The test that those around us increasingly lack zeal and idealism and a passion for changing the world.” As society around us falters under the crushing weight of materialism and the frenetic struggle for existence that it engenders, he argues, we must commit ourselves to work for a different life, a different existence, based on principles that uplift the human spirit. We must take on the qualities of the empowered, distinguishing ourselves as being willing to work for this new way of living.

It’s become something of a cliché that “not all heroes wear capes”. But, indeed, few heroes do. You don’t need a cape to care about the world and to strive to make it a better place for people to live. You just need to try and to persevere, and before you know it, you’ll have insured ultimate and complete victory.

The original post, overcoming lethargy and apathy, is one of the most popular posts on doberman pizza. Photo: Inspire. Dream. by Justin W. Moore (www.outdoorphoto.com) 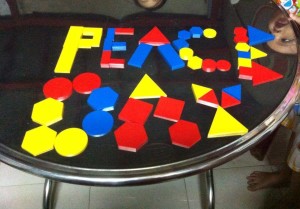 O Thou kind Lord! Thou hast created all humanity from the same stock. Thou hast decreed that all shall belong to the same household. In Thy Holy Presence they are all Thy servants, and all mankind are sheltered beneath Thy Tabernacle; all have gathered together at Thy Table of Bounty; all are illumined through the light of Thy Providence.

O God! Thou art kind to all, Thou hast provided for all, dost shelter all, conferrest life upon all. Thou hast endowed each and all with talents and faculties, and all are submerged in the Ocean of Thy Mercy.

O Thou kind Lord! Unite all. Let the religions agree and make the nations one, so that they may see each other as one family and the whole earth as one home. May they all live together in perfect harmony.

O God! Raise aloft the banner of the oneness of mankind.

Cement Thou, O God, the hearts together.

O Thou kind Father, God! Gladden our hearts through the fragrance of Thy love. Brighten our eyes through the Light of Thy Guidance. Delight our ears with the melody of Thy Word, and shelter us all in the Stronghold of Thy Providence. 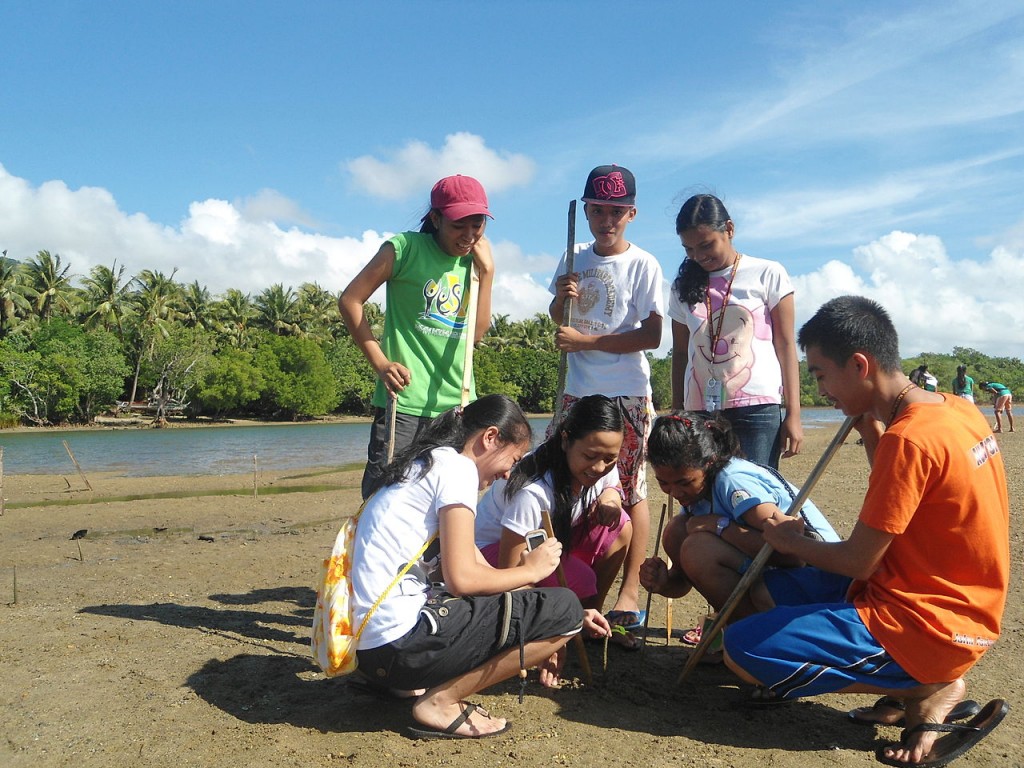 To follow a path of service, whatever form one’s activity assumes, requires faith and tenacity. In this connection, the benefit of walking that path in the company of others is immense. Loving fellowship, mutual encouragement, and willingness to learn together are natural properties of any group of youth sincerely striving for the same ends, and should also characterize those essential relationships that bind together the components of society.

From the Bahá’í World News Service, we read this morning of the heart-breaking news of the destruction of the House of Bahá’u’lláh in Baghdad, Iraq. 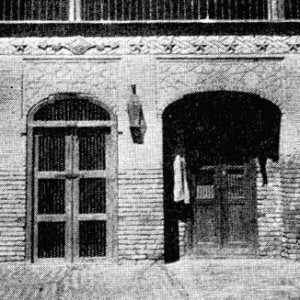 The worldwide Baha’i community has learned that the house of Baha’u’llah, the Founder of the Baha’i Faith, in Baghdad, Iraq – a profoundly sacred site known as the Most Great House – has been destroyed. The precise circumstances surrounding the demolition are not yet clear.

Bani Dugal, the Principal Representative of the Baha’i International Community to the United Nations said: “This deplorable act has robbed people throughout the world of a priceless piece of their spiritual heritage.”

“While the details are not yet clear, there should be no doubt as to the Baha’i community’s strength of feeling about this terrible and shocking deed”, she continued.

“The Baha’is of the world are, of course, heartbroken by the news. Yet, as always, they remain positive and focused on their efforts to promote peace and contribute to the betterment of their communities”, she added.

The Most Great House was Baha’u’llah’s place of residence for much of the time of His exile from Iran to Baghdad, Iraq. The site is located close to the banks of the River Tigris.

Upon reading of this tragic development, many of the Bahá’ís turned immediately to the Writings of Bahá’u’lláh, who himself foretold of the indignities which would befall His House, saying that it would “be so abased in the days to come as to cause tears to flow from every discerning eye”—but that, in time, it would be exalted in the eyes of the world:

Call thou to mind that which hath been revealed unto Mihdí, Our servant, in the first year of Our banishment to the Land of Mystery (Adrianople). Unto him have We predicted that which must befall Our House (Baghdád House), in the days to come, lest he grieve over the acts of robbery and violence already perpetrated against it. Verily, the Lord, thy God, knoweth all that is in the heavens and all that is on the earth.

To him We have written: This is not the first humiliation inflicted upon My House. In days gone by the hand of the oppressor hath heaped indignities upon it. Verily, it shall be so abased in the days to come as to cause tears to flow from every discerning eye. Thus have We unfolded to thee things hidden beyond the veil, inscrutable to all save God, the Almighty, the All-Praised. In the fullness of time, the Lord shall, by the power of truth, exalt it in the eyes of all men. He shall cause it to become the Standard of His Kingdom, the Shrine round which will circle the concourse of the faithful. Thus hath spoken the Lord, thy God, ere the day of lamentation arriveth. This revelation have We given thee in Our holy Tablet, lest thou sorrow for what hath befallen Our House through the assaults of the enemy. All praise be to God, the All-Knowing, the All-Wise.

Upon reading these words, I was immediately reminded of the concept of crisis and victory as explained by Shoghi Effendi—that with every calamity comes the seeds of a greater victory—which inspired me to put down a few thoughts about how we can rise through the waves of tests.

“Be not dismayed if your endeavours are dismissed as utopian by the voices that would oppose any suggestion of fundamental change. Trust in the capacity of this generation to disentangle itself from the embroilments of a divided society. To discharge your responsibilities, you will have to show forth courage, the courage of those who cling to standards of rectitude, whose lives are characterised by purity of thought and action, and whose purpose is directed by love and indomitable faith. As you dedicate yourselves to healing the wounds with which your peoples have been afflicted, you will become invincible champions of justice…”

Excerpt from a Letter to the youth of Paraguay
from the Universal House of Justice , 6 January 1998