I’m still sick, and I still need sleep. So today, Flickr is joining forces with Instagram to bring you some of the more interesting photos of Bahá’í temples, i.e., Houses of Worship, that I’ve come across in the past few months. And if you’d like to see more of these—and more awesome Bahá’í-themed photos from people around the world, check out /r/bahaipics on Reddit! 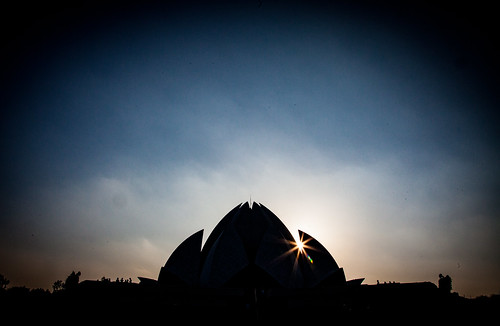 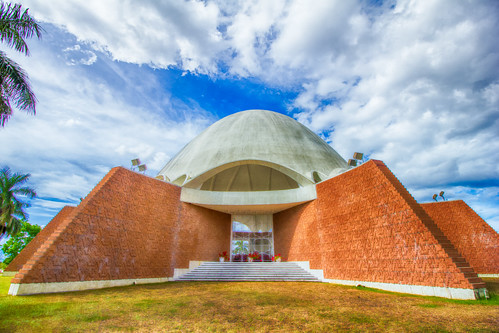 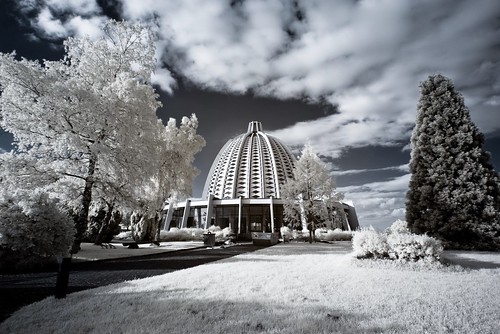 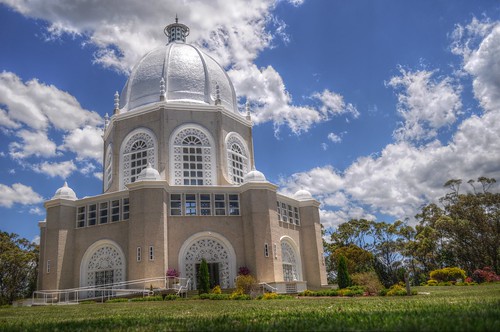 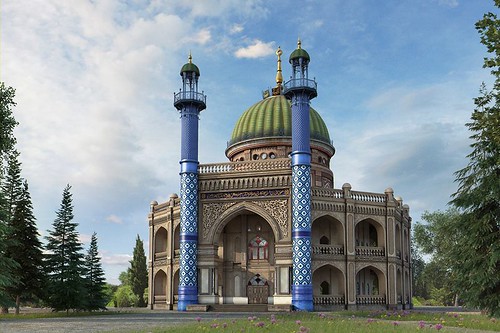 hey hey hey hey have some photos! I’ve posted the photos from the ottawa Baha’i community’s recent reflection meeting. In response to comments, I tried to take a lot more face shots this time instead of back-of-head shots and crowd shots. hopefully this helps convey the active, participatory nature of reflection meetings. this weekend’s meeting wrapped up an exciting cycle (in which twenty people declared their faith in Bahá’u’lláh in only a few weeks—something Ottawa hasn’t seen in a very long time), and set a great foundation for the next cycle. keep your eyes on this blog for more news as Ottawa’s intensive program of growth chugs along. Happy celebration of the Birth of Bahá’u’lláh! Right on time, the Baha’i International Community has launched a new website that serves as a pictorial history of the life of Bahá’u’lláh. you should see it, especially if you’re planning to go on pilgrimage soon.

it’s been just about a year since my family returned from our pilgrimage to the Baha’i World Centre in Haifa, Israel—in the midst of my now-busy life, looking back on the traces of that sacred journey brings back a lot of memories and a lot of longing. what began as an Ottawa in-joke is growing into an international meme thanks to the power of the Internet. imagine my surprise at the uproar caused by an innocent photo of me and Hooman posted to flickr following a local celebration of the ninth day of Ridván (the same one where Eric Farr performed). Not only have people around the world discovered the hilarity of heyvooning, they’re doing it themselves—and posting the photos to flickr, where a new heyvoon group collects the fallout. Check it out, and be sure to contribute samples of your own neighbourhood heyvoonery. aha! after a while of messing around and banging my head against a wall of PHP, I’ve given my photos page a much-needed overhaul. now, instead of linking you directly to flickr, photos will appear directly within the comfortable doberman pizza interface you’re used to. to celebrate, I’ve posted photos from the recent reflection meeting, the refresher session on Anna’s presentation last Monday, the devotional meeting at Julie & Fanfan’s place last weekend, and the latest edition of our children’s class—all nicely arranged into photosets (i.e. albums) for your browsing pleasure. And don’t worry, if you want to see higher-res versions they’re still around on flickr. let me know what you think!

Ottawa’s Baha’i community opened up the 10th cycle of its intensive program of growth on Friday night with loud whoops and hollers, African drums, singing, laughing and dancing. In fact, the assembled crowd seemed so joyous that they even interrupted the MC’s opening jokes with outbursts of applause. So, as a word to the wise: if you had the impression that reflection meetings were supposed to be sober occasions full of number-crunching and wringing guilty commitments out of people, then you desperately need to think again.

There were two shining stars of the evening: first, those brave souls who were able to gain experience with “Anna’s presentation“, using it as a general yet complete overview to introduce seekers to the Baha’i Faith; second, those equally brave souls who participated in the first wave of the Fire and Snow initiative in Toronto and were able to report on their experience in glowing and inspiring terms. In both cases, the sharing was uplifting, exciting and inspirational—being evidence, as Regional Council member Todd Smith stated, of a “true change in culture” within the Baha’i community. Those people who attended Fire and Snow, they announced, will now be leading outreach groups in which all four core activities will be offered to the general public, similar to their recent experience in Toronto. Moreover, they’re inviting everyone (meaning everyone) who wants to learn about outreach to join them during the upcoming intensive phase (Aug. 4-19) in one of three outreach groups: one in Blackburn, one in Beacon Hill and one in South Keys. If you’d like to join up, you can either contact me and I’ll put you in touch, or contact someone like Marty or Sahba and they should be able to hook you up directly.

All in all, it’s been exciting to see how reflection meetings have progressed in the last few years. When we first started holding them, they seemed like just another meeting—just another burden (an annoying one, to some) on our already-busy work week. They truly seemed to have changed into what seems like an indispensable feature of a joyous and uplifting culture of learning, encouragement, and growth. They’ve become something genuinely fun, full of celebration and inspiration, balanced with frank consultation and a serious sense of purpose. Personally, I take it as another confirmation of the infallibility of the Universal House of Justice—and that if we stick to the Plan and are wholly united in our efforts to carry it out, the promised benefits will be ours, without a doubt.